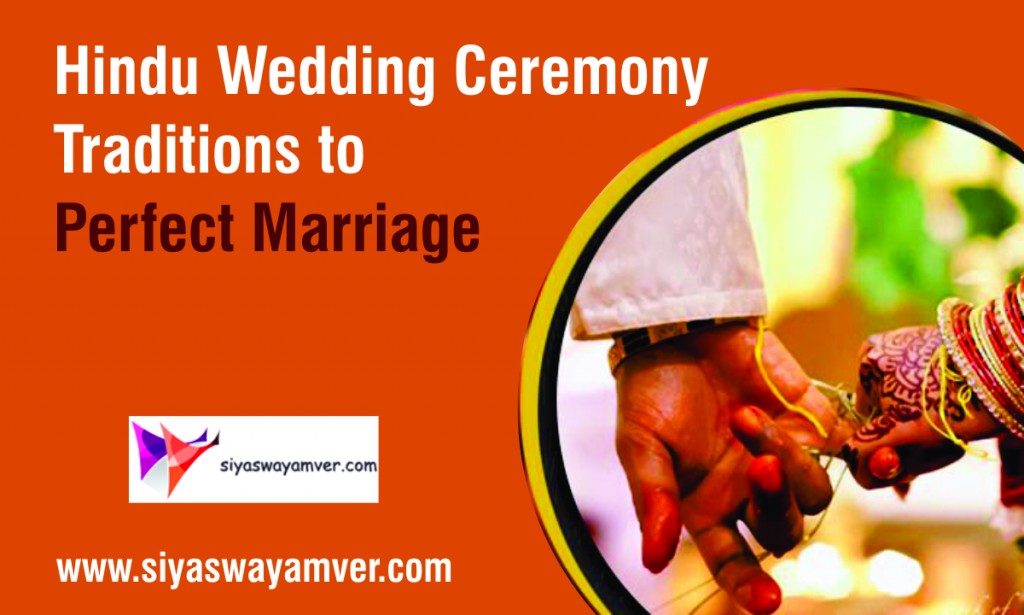 A Hindu wedding is a cherishedritual in Hinduism; it is also known as vivaah in India. Hindu weddings are very colorful, and celebrate the occasion with joy and happiness for four to five days long. The bride’s and groom’s homes are decorated with colors, flowers, leaves, lightning&rangoli. A Hindu wedding is full of rituals & customs.

Hindu Wedding Has the Following Rituals

In the engagement ceremony, the future bride & groom exchange their rings. This ceremony is also called the ring ceremony.

In the tilak ceremony, the bride’s brother applies tilak to the groom’s head & gives him gifts.

Sagai is a ceremony in which the bride & groom's family give gifts to each other.

In the Haldi ceremony, all relatives put turmeric paste on the bride and groom’s hands, feet and face.

The Mehndi ceremony is prepared before one day, it is a most valuable ritual of Hindu weddings, in which mehndi is applied on bride’s hand and feet & the groom’s only hand.

The wedding ceremony begins with memorable rituals and customs throughout the whole day.

The Jaimala ceremony is that in which the bride & groom exchange flower chains.

Mangalphereas ceremony is a ceremony in which the bride and groom will take rounds around the fire. They will take the 7 rounds, and promise to each other in every round to live their lives together as well as share everything among themselves. After this, the groom takes the sindoor in our ring and puts the sindoor with the help of the ring in the bride’s hair & tying of mangal sutra around the bride’s neck.

In vidaai ceremony, the bride needs to leave her home. Before leaving, the bride throws back rice & coin with full of hand over her shoulders thrice, towards her parents’ home. It is the sign of wealth and prosperity remain the same in her home forever.

The Grehpravesh ceremony is where, when the bride arrives at the groom’s house, the bride and groom are welcomed by the bride’s mother-in-law with Aarti & a vessel; the vessel is filled with rice.

Reception is organized by the groom’s family to share their happiness between the whole family and relatives.

Hindu religion is an ancient religion extensively widespread around the world. Each marriage's traditions and customs are different from state to state, community to community, and also differ from culture to culture. Hindu Matrimonial Site considers the wedding ceremony as the significant Sankara or a ritual that comprises major steps for instance obligations, possessions, physical desires, and spiritual release together which are shown through the Hindu Matrimonial Sites in India.

In Hindu, culture marriage is the most blessed ceremony held between two families to tie the couple belonging from the same religion. Hindu wedding is full of celebrations as well as joyful moments when the relatives, family friends&guests are invited to participate in these occasional functions. A wedding ceremony requires main plans, arrangement, and alliance of the two families.

Siyaswayamver is one of the best Hindu Matrimonial Site that helps you to select a perfect match and a faithful life partner. 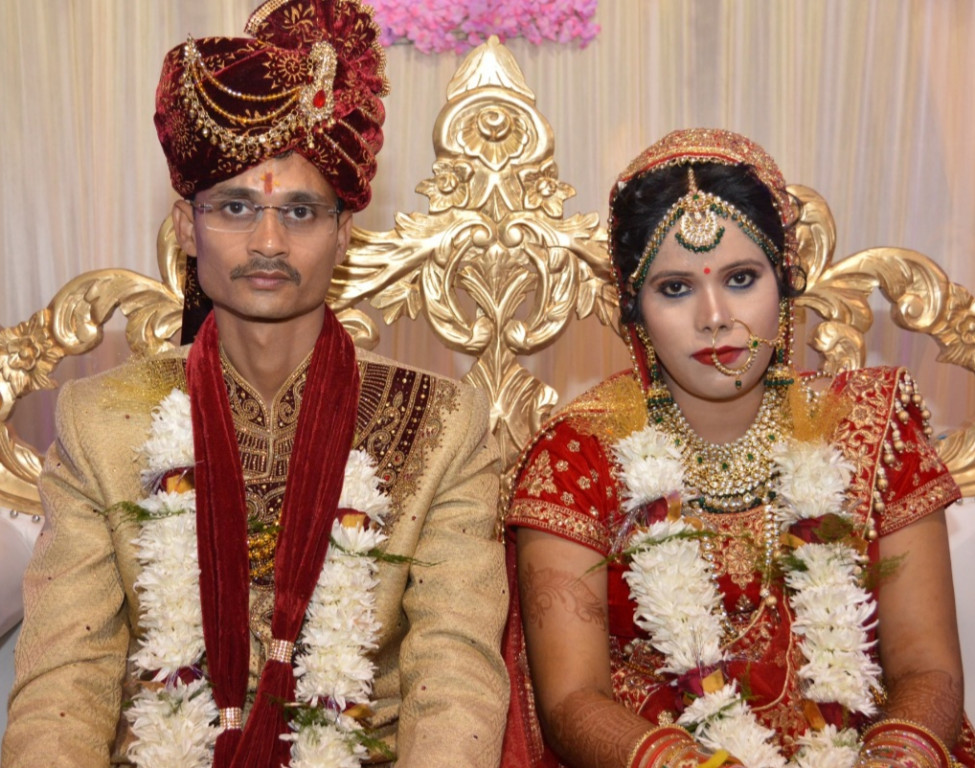