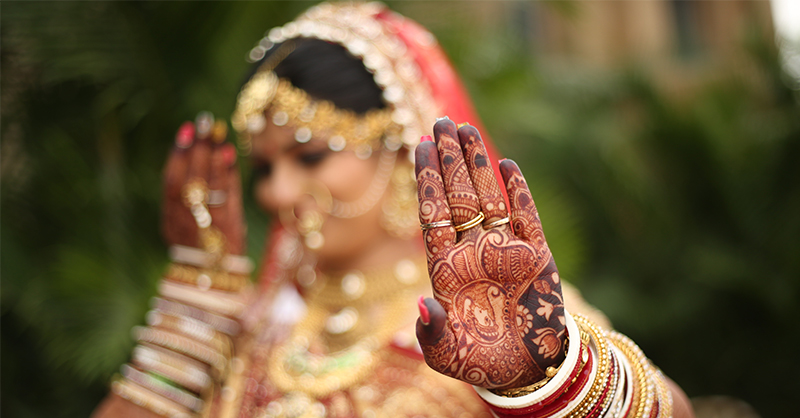 Also known as the city of lakes, Bhopal still has orthodox cultures prevalent among the residents even after decades of independence. Sairis and poetry and the tradition of parda are widely followed here. Marriages in Bhopal are generally done in the traditional style following traditional customs and rituals with several bhopali dishes. Being an orthodox state, grooms and brides are fixed with arranged marriages. Earlier, friends and relatives used to act as mediators. Now, there are marriage bureaus and matrimonial sites like SiyaSwayamver that aim at bringing two people closer, who wish to marry each other.SiyaSwayamver aims at building and fulfilling relationships. They provide their best of services and are committed to finding the users the best possible match for marriage. The site is gradually gaining popularity and has already gained the trust of millions of its users who have registered themselves on this site. If you are looking for an ideal matrimonial partner, look no further than SiyaSwayamver.

My daughter is convent educated upto 10+2 in Ludhiana ,B.Com and now she is Chartered Accountants and full time Partner with my C A Firm at Ludhiana .She is ans...Read More

If you want to know more details about this member please login. If you want to know more details about this member please login.

Siya Swayamver is one of the most trusted and reliable matrimonial services and online marriage bureau in India. People can register easily and log in at any time and search from thousands of profiles with our matchmaking services.